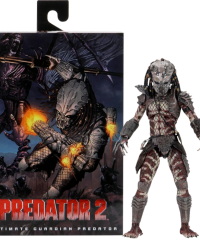 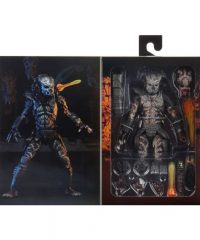 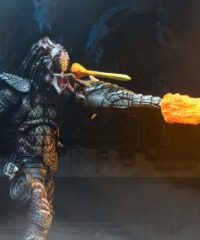 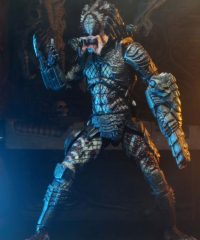 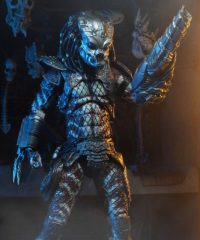 Celebrate the 30th Anniversary of Predator 2 with the Guardian Predator Ultimate 7” Action Figure by NECA.

Predator 2 not only continued the explosive action of the original movie, but also introduced the world to more of the mysterious Yautja with the Lost Tribe appearing at the end of the film to collect their fallen brother and present Harrigan with an antique flintlock pistol as a trophy.

The Guardian Predator has been crafted in 7” scale and given an upgrade with an all new body loaded with articulation, and complete with interchangeable hands, two heads, (masked and unmasked), and of course a full arsenal of deadly weapons, including a new arm cannon with blast effects.

Complete your tribe with the Guardian Predator Ultimate 7” Action Figure. 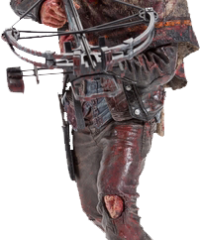 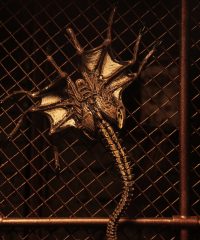 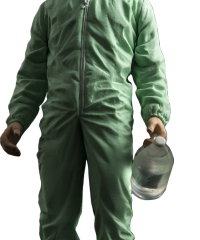 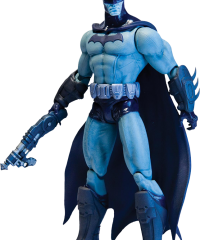 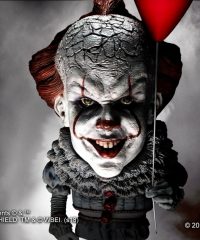