Released in 1997, Starship Troopers has developed a solid cult following for its hilarious take on the military and science-fiction genre.

The film follows a young soldier named Johnny Rico and his exploits in the Mobile Infantry, a futuristic military unit. Rico’s military career progresses from recruit to non-commissioned officer and finally to officer against the backdrop of an interstellar war between mankind and an insectoid species known as “Arachnids”.

Here we have one of those terrifying arachnids, the enormous Tanker Bug in all it’s 6″ Super sized glory. Tanker Bugs play the role of tanks/armours of the Arachnid forces, bursting out from underground and spitting flammable, corrosive liquid that melts anything that comes into contact with it.

A pretty sweet piece that’s a must for any fan of the Starship Troopers franchise! 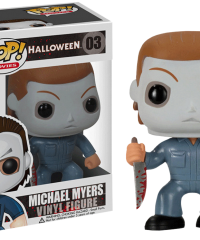 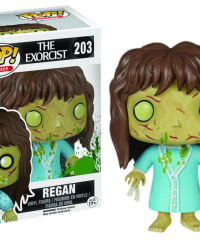 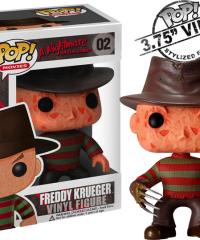 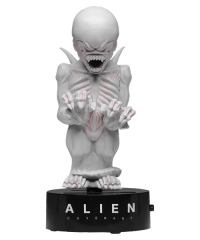 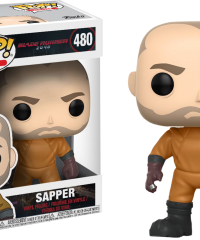 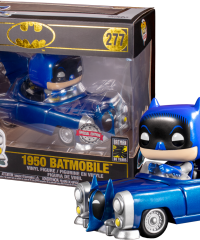