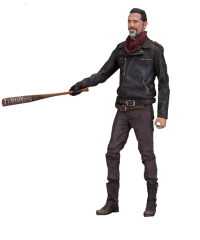 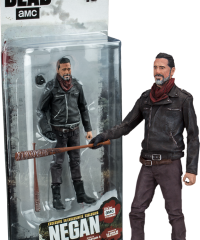 After ruthlessly executing Abraham and Glenn at the hands of his beloved “Lucille,” Negan used them as an example to remind Rick and the other survivors that he owns them and that he now gets half of what they have. This chain of events forces Rick and the group to return to Alexandria to inform the others that Negan is now in charge. 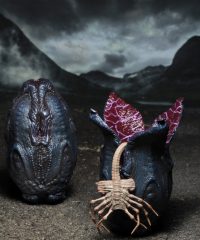